The HORROR ADDICTS family opens up a gift from GiVeNuP96!

SEE WHAT WE GOT JORDAN!

Gory B. Movie and Undead Jess watch and review the trailer for the upcoming Martyrs remake. WARNING: Review contains spoilers for the original 2008 French film.

10-year-old Lucie flees from the isolated warehouse where she has been held prisoner. Deeply traumatized, she is plagued by awful night terrors at the orphanage that takes her in. Her only comfort comes from Anna, a girl her own age. Nearly a decade later and still haunted by demons, Lucie finally tracks down the family that tortured her. As she and Anna move closer to the agonizing truth, they find themselves trapped in a nightmare – if they cannot escape, a martyr’s fate awaits them.

Check out my YouTube channel Horror Addicts for awesome horror book and movie reviews as well as trailer reactions, parodies and let’s plays!

Gory B. Movie announces the winner of The Dover Demon giveaway. 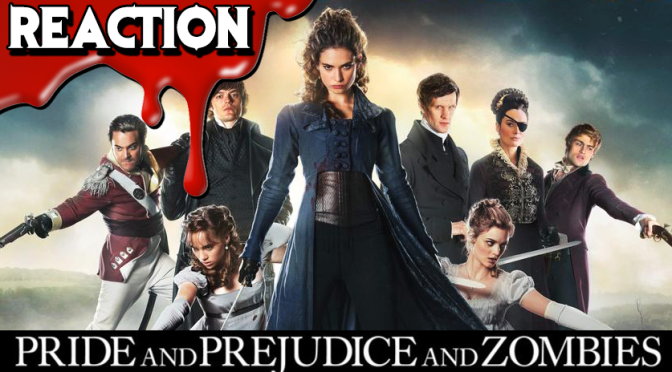 Danny and Gory watch and review the trailer for the upcoming horror film, Pride Prejudice and Zombies written and directed by Burr Steers and based on the 2009 novel by Seth Grahame-Smith. The film stars Lily James, Matt Smith, Lena Headley and Sam Riley. 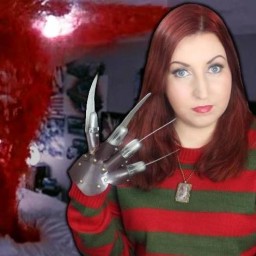